Mr.  Ben Murray Bruce has been sparing no expense to pass a message to Nigerians, trying to make common sense, and he’s making quantum sense.  Infact, we all should begin to change our language,  mindset and actions towards the country for positive transformation,  at least to better the polity before generation X takes the stage.

In a bid to make my common sense contribution,  I wrote and shared my article with a friend and he opined we consider some real logic,  ensuring some parameters are put in place, especially in our education system before all my common sensible thoughts will make sense.

His observation show the average Nigerian is educated to be super dependent. That’s the reason why most are unemployable after “education”.

“So many attend school with the mindset of “let’s just get the certificate”, that is why they just get in there, sort their way through and graduate “undone”.

School in itself is not even interesting, because those who’s job it is to teach are so poor in the head that they think a single house they will build in their village is more valuable than the future of a whole nation. So what will the student of such a teacher learn?

Poverty is a thing of the head not of the pocket. If Nigerians are educated right, on the gross scale, then our wealth will start flowing from within.

By then we will be truly rich, having left the poor state of trying to survive and then

getting into the state of living.

It is only at that point our eyes will be clear enough to start making sense. It is because we are not well educated that we cannot create sustainable wealth so as not to need oyinbo help.

So many of those policies you (#Beryl) highlighted would have been possible if the average Nigeria were a little more independent.”

Well, that wouldnt stop me from further sense-making, for whenever we awake is our 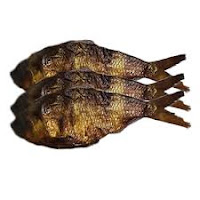 Thus , I, #Beryl Ehondor an Ambassador and technocrat in Youth Affairs, a compatriot on a noble cause, hereby propose a few suggestions to which you can add yours. 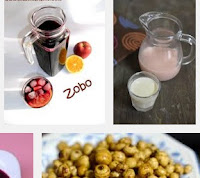 -if all politicians will take public transport (land and air) while in office,  as  public servants

– if corrupt persons are tried publicly,  possibly a mobile court, so judgement can be delivered whether they’re on ‘bed rest’ or house arrest

-if all parties and events (whether by government officials or the general populace) serve indigenous drinks including fresh juice, zobo,  kunu and locally produced non-carbonated drinks 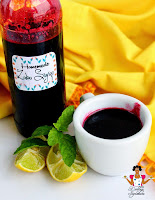 -if all foreigners and expatriates are made to write WAEC and special qualifying exams, including classes in one Nigerian language before doing any job or business in this country

My name is Beryl Ehondor and I just want to make common sense which is not common.