Jihad and the World

The first time I heard of a jihad I was in my 2nd year in college, #YABATECH. Cultists had become a menace in school killing each other often. The school management was overwhelmed, and so the Muslim faithfuls took laws in their hands. They found a cultist, tied him to a cold bunk bed,  flogged him mercilessly and burnt him with

pressing iron before releasing him to school security,  after which they circled the school chanting Islamic lines.
I didn’t know what to think, they seemed to scare other cultists, but did it justify their action?  #fearchill 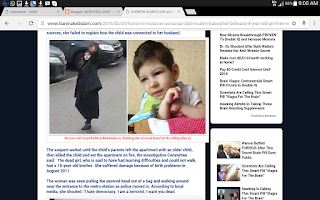 I wonder how Chinedu felt waking up on that black morning to the news of his entire community murdered gruesomely without war.

This is a true story and the author, Rick Mathes, is a well-known 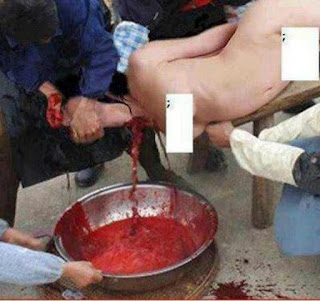 leader in prison ministry.
“Last month I attended my annual training session that’s required for maintaining my state prison security clearance. During the training session, there were presentations by three speakers representing the Roman Catholic, Protestant and Muslim who each explained their beliefs.

I was particularly interested in what the Islamic had to say. So, the Muslim gave a great presentation of the basics of Islam, complete with a video. After the presentations, time was provided for questions and answers. When it was my turn, I directed my question to the Muslim and asked:
‘Please, correct me if I’m wrong, but I understand that most Imams and clerics of Islam have declared a holy jihad [Holy war] against the infidels of the world and, that by killing an infidel, (which is a command to all Muslims) they are assured of a place in heaven. If that’s the case, can you give me the definition of an infidel?’ 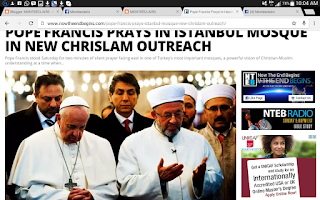 There was no disagreement with my statements and, without hesitation, he
replied, ‘Non-believers! ‘

I then responded. So, let me make sure I have this straight i.e. All followers of Allah have been commanded to kill everyone who is not of your faith so they can have a place in heaven. Is that correct?’

The expression on his face changed from one of authority and command to that of a little boy who had just been caught with his hand in the cookie jar. ‘He sheepishly replied, ‘Yes.’

I then stated, ‘Well, sir, I have a real problem trying to imagine the Pope can command all Catholics to kill those of your faith or in addition, Dr Stanley ordering all Protestants to do the same in order to guarantee them a place in heaven!’

The Muslim was speechless!

I continued, ‘I also have a problem with being your friend when you and your brother clerics are telling your followers to kill me!

Let me ask you a question: Would you rather have your Allah, who tells you to kill me in order for you to go to heaven, or my Jesus who tells me to love you because I am going to heaven and He wants you to be there with me too?’

You could have heard a pin drop as the Imam hung his head in shame.

Needless to say, the organizers or promoters of the ‘Diversification’ training
seminar were not happy with my way of dealing with the Islamic Imam, and
exposing the naked truth about the evil in Muslims’ beliefs…

Going over their bloody attacks, I observe they act as though brain washed, ruthless and almost always have time to rape girls amidst the mayhem. Is it just about the lust for the promised 70 virgins in paradise? Is there any more benefit from #suicidebombing and killings?  #sambisa #chibokgirls #fulaniherd www.vanguardngr.com/2016/04/bloodbath-enugu-fulani-herdsmen-kill-40/

I’m hoping some #Muslims would read this and clear the air.  Is this right? Killing another human being because he doesn’t share your faith? Really?! no value for life?  cut off people’s throat like rams, stone some,  burn people alive or in their sleep, target public places for suicide bombing? Someone please educate me. Is this a coincidence, that it’s happening in all continents? 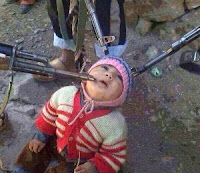 There were 1.6 billion Muslims as at 2010; 23% of the world’s population wrecking havoc across the globe. I wonder the number today. The Pope’s recent ‘peace’ moves doesn’t change anything. It’s actually laughable. #Chrislam #popeagenda http://www.nowtheendbegins.com/pope-francis-prays-istanbul-mosque-new-chrislam-outreach/  I see some Imams laughing mockingly in my minds eye.   http://www.islamicweb.com/begin/population.htm

My second question goes to Christians. Now that the church is facing such concerted , strategic persecution, what should be done? Take up arms and fight? Wait for Jesus to come? Go with the flow? What do we do?

Is islam a religion of peace or a global threat? If all islamic unbelievers are infidels, are all islam faithfuls terrorists?

It’s no news a #Jihad (#holywar – what’s ‘holy’ about a war) has been declared on the world and so it’s easy to say ‘#ihatemuslims’ or #Ihateislam,  but WE SHOULDN’T BECAUSE JESUS AND THE BIBLE SAYS BLESS THEM INSTEAD. Strange but most beneficial to your life and soul. Do share your thoughts and experiences. 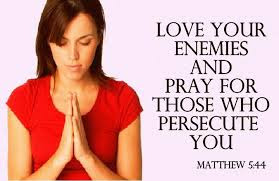 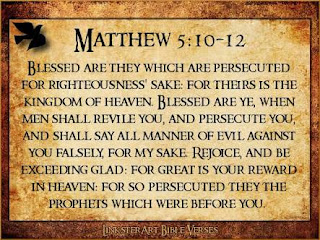 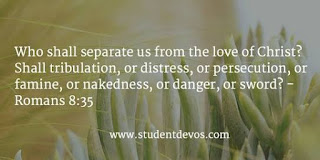