Charismatic as ever, he moved to and fro the threshold of the porch gesticulating, trying to drive home the point as his master had laid it in his heart…and it seemed he was in want for appropriate words for expression of the magnitude of the rhema divine.

The topic of discussion however intrigued me, “The Bone Collector”. It was a teaching stemming from the from the trip of brother Ezekiel to the valley of Dry-Bones. He taught that out of the cemetary of life’s tragic situations can come a testimony that leaves on-looker believing in the awesome power of God.

The Bone Collector convinces you that God’s word is strong enough to form an exceeding great army out of what the enemy said would be skeletons in your closet. 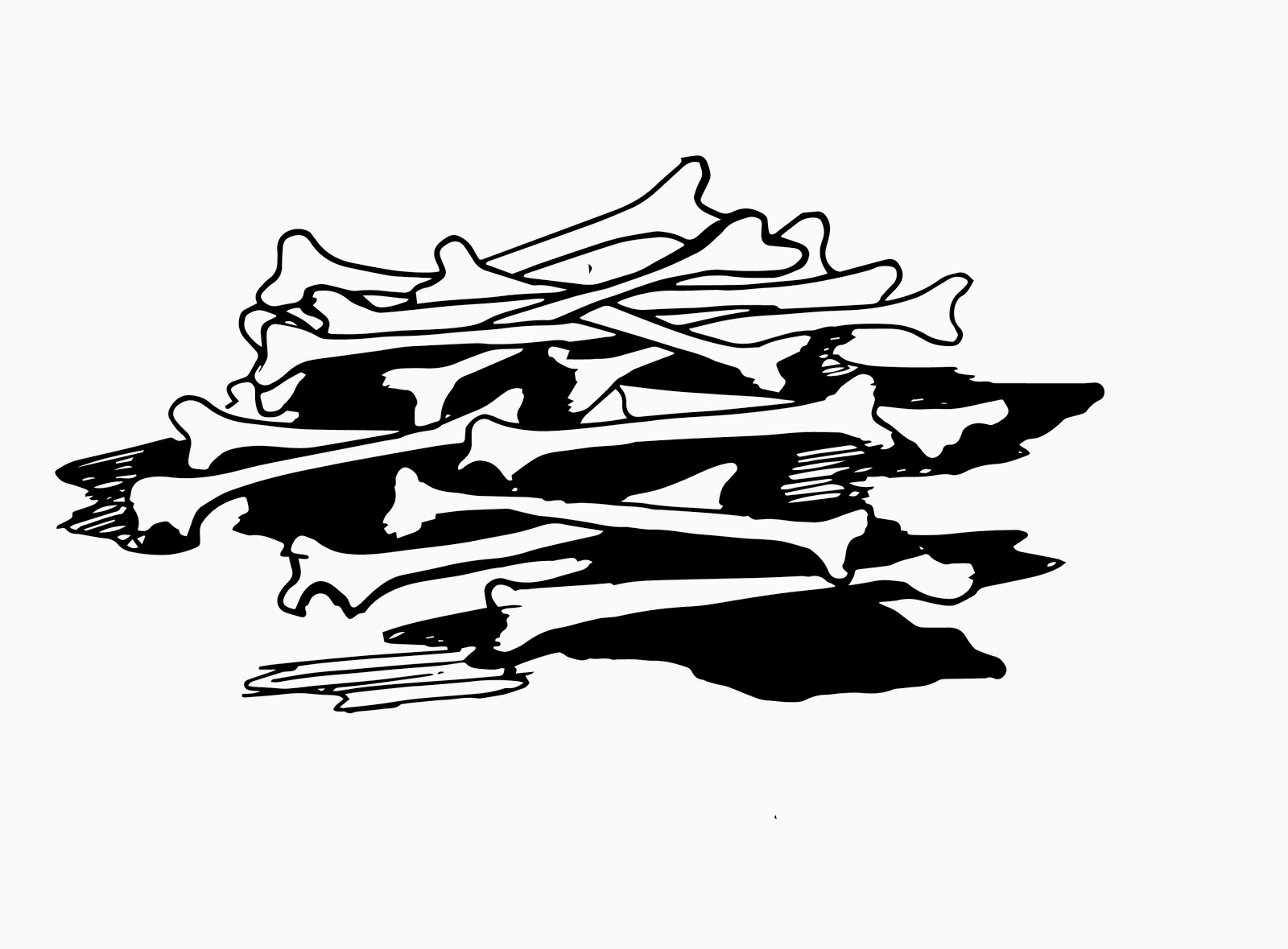 Stumbling on this teaching and other literature hereafter was orchestrated by the Master as I was in a quagmire of doubts, fear of unknown , panting for grace, divine direction…I needed a word from the Lord…and it came..Josh 1:6, 1 Chron 28:20

He reassured me in spite of myself, took my mind to a story told of a spy who was sentenced to death by a general in the Persian army. The General has a strange custom of giving the condemned criminals a choice between the firing squad and ‘the big door’.

When the General asked, ‘what will it be?’, the spy chose the firing squad. Turning to his aide the General said, ‘they always prefer the known to the unknown, yet, we gave them a choice’. The aide asked, ‘what lies beyond the big door?’. The General replied, ‘FREEDOM’. Then he added, ‘few are brave enough to take that door’.

Can  (God) the bone collector transform your story baked in Sorrow’s kitchen, give your life a meaning despite the cemetary of life’s tragic situations? Do I hear a resounding YES!?

The dividing line between mediocrity and success is Courage: Dare to Trust the Bone Collector Today; in Him doth all things consist, He’s got your back.